The Gaelic Football Rule Changes which become operative on 1 January 2014 are as follows:
1. Introduction of a Black Card for Cynical Behaviour Fouls.
2. Change in the number of substitutes allowed.
3. Distinction between Deliberate and Accidental Fouls.
4. Definition of the Tackle.
5. Introduction of a clearer Advantage Rule.
6. A player in possession may score a point with an open-handed hand-pass.


Cynical Behaviour Fouls
1. Deliberately pull down an opponent.
2. Deliberately trip an opponent with the hand(s), arm, leg or foot.
3. Deliberately body collide with an opponent after he has played the ball away or for the purpose of taking him out of a movement of play.
4. Threaten or to use abusive or provocative language or gestures to an opponent or a teammate.
5. Remonstrate in an aggressive manner with a Match Official.

The penalty for the above fouls are:
i. Free Kick from where the foul occurred.
ii. Order Off offender by showing him a Black Card*.
iii. Allow a replacement from within the substitutions permitted*.
*Substitutes
• Increased to SIX per team.
• Maximum of THREE permitted for Black Card Offenders.

Watch Marty and the lads discuss these new rules: 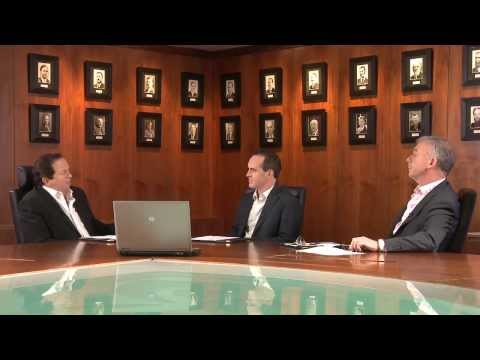